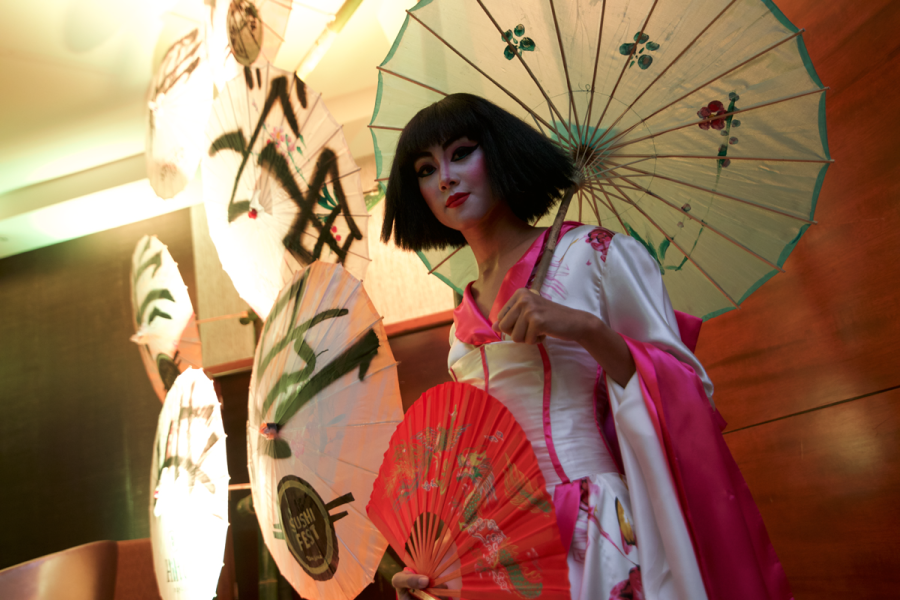 The Panama Sushi Fest 2017 is preparing for their second annual presentation of sushi from around Panama that will take place at the emblematic Bristol Hotel, located in the financial district of ​​the city, from June 15 to 17. Come and enjoy as much sushi as possible and win prizes destined to the true lovers of this gastronomic delight and its best exponents. The event will bring together the best sushi restaurants in the country in one place to give you the opportunity of experiencing the iconic “Open Sushi”. Participants will be able to vote and choose the best roll of 2017.

The Bristol Hotel will become the home of the first and only culinary event exclusively dedicated to the most internationally recognized dish of Japanese food, Sushi. This spectacular event is annually held to taste and promote the culinary art of recognized sushi restaurants in Panama City. Did you know that there are approximately 30 sushi restaurants in the city? How do you know which one is the best? The answer is simple, at the Panama Sushi Fest 2017 you will have the opportunity to taste and vote for the options of your preference, and together with the other guests choose the best sushi restaurant of 2017.

In a family atmosphere with a capacity for approximately 1,500 people, you can taste an unlimited quantity of the delicacies prepared by each of the participating restaurants. In addition, here you will be able to enjoy different shows and live music, contests, speaches and many other surprises for all ages in a creative environment that recreates the colorful streets of Tokyo.

Last year, during the first event of the Panama Sushi Fest the receptivity was very positive and the event itself resulted in much success. Throughout these three days more than 1,000 people attended the festival, which was held at the renowned Hilton and Waldorf Astoria hotels. The five sessions of the event were totally sold out, with a production of more than 3,000 rolls. At the same time, participants enjoyed a pleasant atmosphere following the rhythm of DJs, national and international artists and presentation of “Cosplayers” or costume play.

Among the winners of 2016 fest were Ginger Restaurant at the Waldorf Astoria Hotel, which won the Best Roll award in the Flavor category. For its part, Le Moët & Chandon won a double award, being considered the Best Roll in the category Styling and Best Sushi Restaurant. In addition, the 2016 Sushi Lover was chosen, the winner received a free ticket to Costa Rica courtesy of Air Panama.

This year, the tickets for the Panama Sushi Fest are $29.00 per person and can be purchased online at www.panatickets.com or directly at the entrance of the hotel during the days of the event. You cannot miss the opportunity to discover all the flavors and entertainment. Produced by Shine Event Designers where they present the revolutionize palate with the most original flavors and the most intrepid preparations of this symbolic dish from the Japanese cuisine. Stay tuned for all the new features, restaurants and activities that Panama Sushi Fest brings for this Annual event on their multipul social networks and website.